Empire has failed Puerto Rico. It’s time for us to demand better.

I remember as a child admiring an enormous Puerto Rican flag my father had hung, occupying an entire dining room wall of our modest apartment in the Near West Side of Chicago. It wasn’t until decades later that I understood that, in addition to pride, that flag represented an act of defiance against a regime that would have imprisoned him for displaying it on his native island.

Fearful of a growing independence movement in Puerto Rico, the repressive colonial government had passed Public Law 53 in 1948, criminalizing the flying of our own flag. It was not until 1957 that the Supreme Court struck it down, declaring it unconstitutional, yet the independence movement was otherwise suppressed in multiple ways, even through outright violence.

Unitarian Universalism has a long tradition of supporting and defending equality, liberty, and democracy in our various struggles for social justice. From the writings and actions of the eminent Unitarian and transcendentalist philosopher Henry David Thoreau there also exists a tradition of protest against unjust wars, military intervention, and imperialism, as demonstrated through his opposition to the nineteenth-century Mexican-American War.

As a part of that tradition, I believe that we UUs—as citizens of the empire and the world—have a moral obligation to lend the power of our voices and our actions to respond to the humanitarian crises in Puerto Rico.

It has been almost two years since Hurricane Maria struck the island, and though water and power have been restored for most, thousands of homes are still awaiting reconstruction, and more than 40 percent of the population still lives below the poverty line. Even before Hurricane Maria came to its shores, Puerto Rico was an island in economic, political, and cultural crises. The Commonwealth government was bankrupt and in debt, hundreds of schools were closed, public services were drastically cut, and Uncle Sam imposed a non-elected Fiscal Control Board, not to protect and ensure domestic well-being, but to guarantee the investments of Wall Street bankers and financiers.

For over one hundred years this faithful colony has been a playground for tourists, a haven for corporate profits, and a source of cheap labor and soldiers drafted for the frontlines of every military conflict since World War I. Until 2006, Puerto Rico had one of the Caribbean’s stronger economies, but the phaseout of tax preferences that had led many U.S. companies to invest in the Commonwealth in the second half of the twentieth century contributed to an economic downturn and a steep increase in emigration to the U.S. mainland. The number of Puerto Ricans currently living below the poverty level on the island is 44.9 percent, nearly double the poverty rate in Mississippi, the most impoverished of the fifty states, according to the U.S. Census Bureau.

Despite all this, we Puerto Ricans have maintained a sense of pride in our identity and all things associated with it. Such luminaries as award-winning playwright Lin-Manuel Miranda and Supreme Court Justice Sonia Sotomayor add to our shared legacy. Recently, a much younger Latina, Congresswoman Alexandria Ocasio-Cortez, has tackled issues that resonate beyond the boundaries of her ethnicity and embrace a wider community.

Boricuas have bridged our own deeply divided political lines to protest against the devastation of Vieques Island from U.S. naval bombing, and to demand the release of our most dedicated patriots jailed for decades as political prisoners, advocating for our independence.

Today we have united our efforts in a coordinated transnational campaign to rebuild. Food and supplies are coming from Boricua communities throughout the United States. Local projects have emerged on the island to construct more sustainable systems of energy and agriculture. All over the island the slogan is: ¡Puerto Rico se levanta! (Puerto Rico rises!)

Unitarian Universalists can use the power of our voices and our actions to respond to the humanitarian crises in Puerto Rico. There are three main ways we can help, both immediate and long term.

First, as the island continues recovery efforts post-Maria, we can donate food, water, supplies, medicine, or money through any number of reputable relief organizations. Three who obtained the highest credibility rating according to Charity Navigator are Hispanic Federation, Heart to Heart International, and International Relief Teams.

Second, contact your congressional representatives and insist that: sufficient and accessible aid be provided to Puerto Rico without delay; unfair shipping restrictions stipulated in the Jones Act be repealed; and Puerto Rico be authorized to declare bankruptcy and manage its own debt as do other cities, counties, and states.

Third, educate and inform yourself about the colonial struggles of the Puerto Rican people. I recommend beginning with a critical review of Puerto Rico’s history under American rule, as detailed in War Against All Puerto Ricans: Revolution and Terror in America’s Colony by Nelson Denis (Nation Books, 2016).

It is worth taking the time to donate, advocate, and learn about Puerto Rico. We should do no less for a people who—like so many others who were colonized, exploited, or enslaved—have survived, overcome, and contributed so much to our nation and to the world. 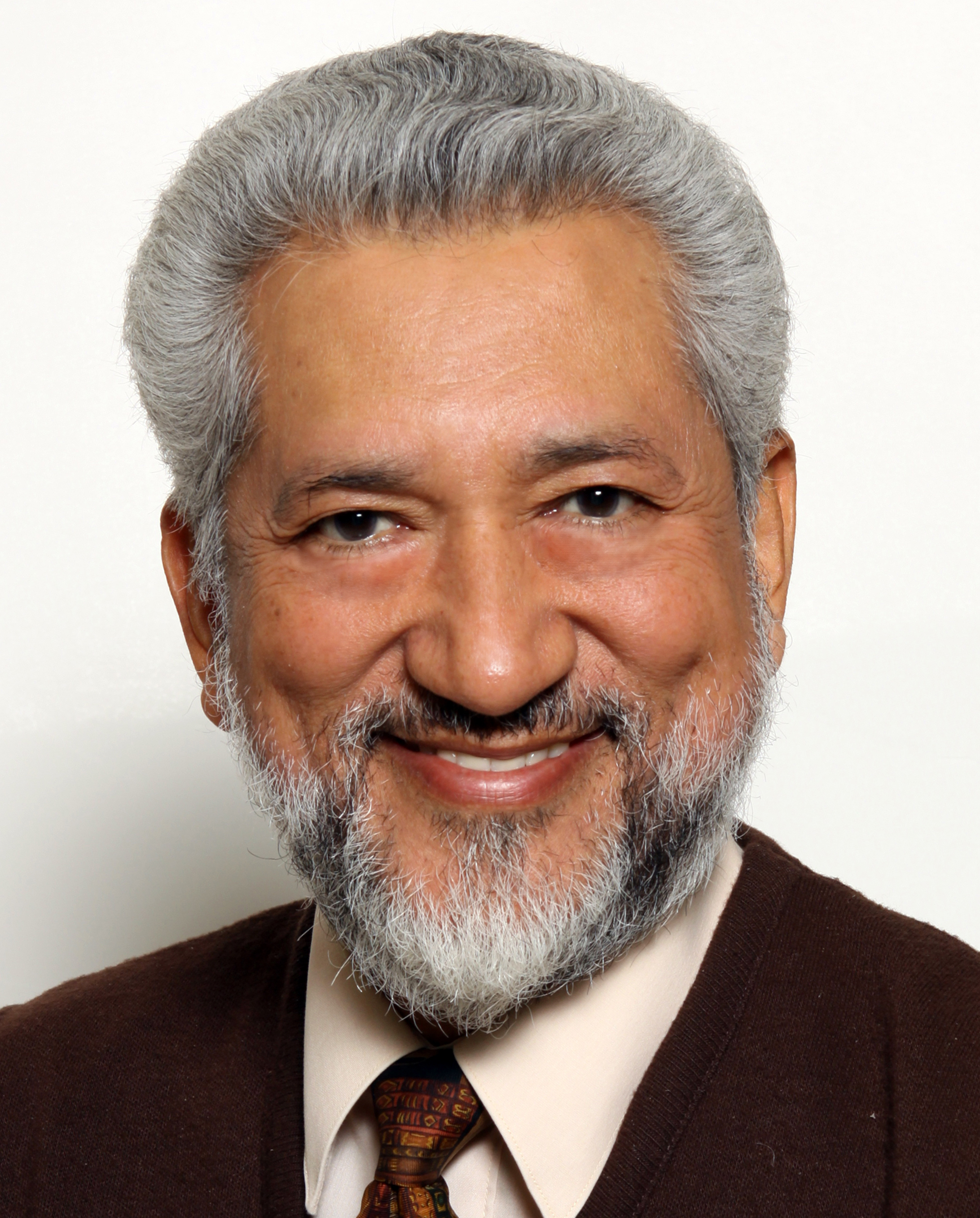 Dr. Julio Noboa Polanco, a retired professor of social studies, has been an active UU for nearly three decades at the local, national, and international levels. He and his wife, Elsa, have built their retirement home in a housing cooperative in Santa Ana, Costa Rica.