I have my way of praying, as you no doubt have yours.

How I Go to the Woods

Ordinarily I go to the woods alone, with not a single friend, for they are all smilers and talkers and therefore unsuitable.

I don’t really want to be witnessed talking to the catbirds or hugging the old black oak tree. I have my way of praying, as you no doubt have yours.

Besides, when I am alone I can become invisible. I can sit on the top of a dune as motionless as an uprise of weeds, until the foxes run by unconcerned. I can hear the almost unhearable sound of the roses singing.

If you have ever gone to the woods with me, I must love you very much.

In Provincetown, and Ohio, and Alabama

Death taps his black wand and something vanishes. Summer, winter; the thickest branch of an oak tree for which I have a special love; three just hatched geese. Many trees and thickets of catbrier as bulldozers widen the bicycle path. The violets down by the old creek, the flow itself now raveling forward through an underground tunnel.

Lambs that, only recently, were gamboling in the field. An old mule, in Alabama, that could take no more of anything. And then, what follows? Then spring again, summer, and the season of harvest. More catbrier, almost instantly rising. (No violets, ever, or song of the old creek.) More lambs and new green grass in the field, for their happiness until. And some kind of yellow flower whose name I don’t know (but what does that matter?) rising around and out of the half-buried, half-vulture-eaten, harness-galled, open-mouthed (its teeth long and blackened), breathless, holy mule. 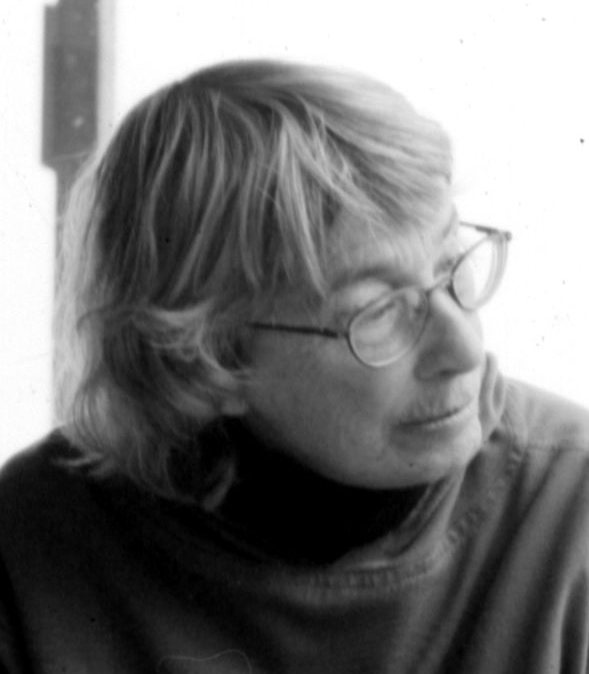 Mary Oliver is a Pulitzer Prize—and National Book Award-winning poet. She will be the Ware Lecturer at the Unitarian Universalist Assocation (UUA) General Assembly in St. Louis in June 2006.