To bow and to bend

An ancient tale points to the wisdom of nonsense.

There is a storm approaching. The oak, which is the tallest tree by the lake, looks down at the reeds by his trunk. The wind picks up a little and the reeds begin to shake. The oak says, “I feel really bad for you. You must think Nature is so unfair. Look how the wind doesn’t bend my back. To me, it’s a breeze. To you, it’s a tempest.”

The reeds respond, “Well, so far, none of these storms have bent your back. But look: when the wind comes, we bend to the ground and we don’t break.”

And indeed, the wind starts to howl, the rain falls, and the reeds bend all the way to the ground. The oak digs his roots in deep, and he strains to stay upright. The wind gets faster, the vicious storm becomes a hurricane, and it wrenches the old oak out by his roots and he falls, trunk straight, to the ground. And when the battering of the storm recedes, the reeds drink deep and spring back up. The oak was resistant, and totally sure of his strength. But the reeds? They were resilient.

The Fourth Principle of Unitarian Universalism affirms the search for truth and meaning. There are the things we know to be true—as in, the things we have the most evidence for. We call them facts. Truth is something else. Meaning is something else. Sometimes tapping into resilience requires that we set facts aside. Because here are the facts: The reeds are tiny. The oak is enormous. The storm is strong. It doesn’t make sense. You would not predict that a tree with roots that go down meters would fall, and that a clump of tiny reeds, completely at the mercy of the wind, would last and last.

In church, a popular hymn begins: “May nothing evil cross this door/ And may ill fortune never pry/ About these windows, may the roar/ And rain go by.” But we know the truth: ill fortune does get in. We know that singing together won’t keep all the bad news out, yet we sing anyway.

The author Joan Didion wrote a memoir, The Year of Magical Thinking, about the death of her husband. Didion had been with her husband John for forty years. She writes, “Grief turns out to be a place none of us know until we reach it.” She describes the alternate reality she lived in while coping with her grief, a nonsense world where her physical strength and sense of meaning were shaky: “I stopped at the door to his closet. I could not give away his shoes. I stood there a moment, and then realized why: he would need shoes if he was to return. The recognition of this thought by no means eradicated the thought.”

In times of unfathomable grief, plain old truth is not enough. We may understand the physics of a car crash, or the science behind a diagnosis, but the loss of someone we love deeply will never make sense. And I think a part of resilience is when we reach deep despite the facts, not knowing, in the end, if we are reaching for something true, but reaching anyway. There are times when making meaning seems impossible and when the truth is cruel. And when we search for those things, we do not know what we will find. Didion says that grief is something we don’t know until we reach it. Resilience is as well.

There are people who have endured so much, who surprise us with an ability not only to function but to keep really living. Those who have lost children. Those who have lost spouses and find a way to love again. Perhaps you know those people. Perhaps you are those people. And those among us whom we would call resilient are not always the strongest, or the smartest, or the most successful. They are often the ones who are acquainted with a little bit of nonsense.

I met James while on a bus to visit my family. He gave me permission to share his story. James’ mother has early-onset dementia. In November, she spoke excitedly to her two grown children about the vacation they were all going on soon, and how excited she was to visit New York. And medically, this vacation was completely infeasible. So his sister started to get upset, and to say “No, mom. We can’t do that. That doesn’t make sense.” On that day, James tried something different. He said, “Mom, that sounds fun. Tell me about it.” She wasn’t writing an itinerary. She was just inviting her kids into her world in the only way she could. In order to meet her there, James and his sister had to be okay with nonsense.

The story about the reeds and the oak is an ancient one. It is a common fable with many different versions, but it has its origins in the ancient Persian wisdom literature. The Greek fabulist Aesop tells this story too, dating to around 600 BCE. English poet Geoffrey Chaucer refers to it in the fourteenth century. This story about nonsense, about surrender, about resilience, is old. Just like grief is old, just like storytelling is old, just like that human urge to search for truth and meaning, to try to make sense of the mess of our lives, is an old, old thing. And look around you: We’re still here. We’re still doing it. We are still searching.

It is nonsense, after all, that the mighty oak was ripped from its roots, and the reeds survived the storm. It is nonsense, sometimes, to risk loving each other and this world which could so easily slip into the sea. And yet, somehow, we do. And when it all goes wrong, we encounter our own resilience. It is the deep well we cannot know until precisely the moment we dig down and find at the root of it all something to hold, something we didn’t buy or make or practice. But there it is. There is mystery in resilience. 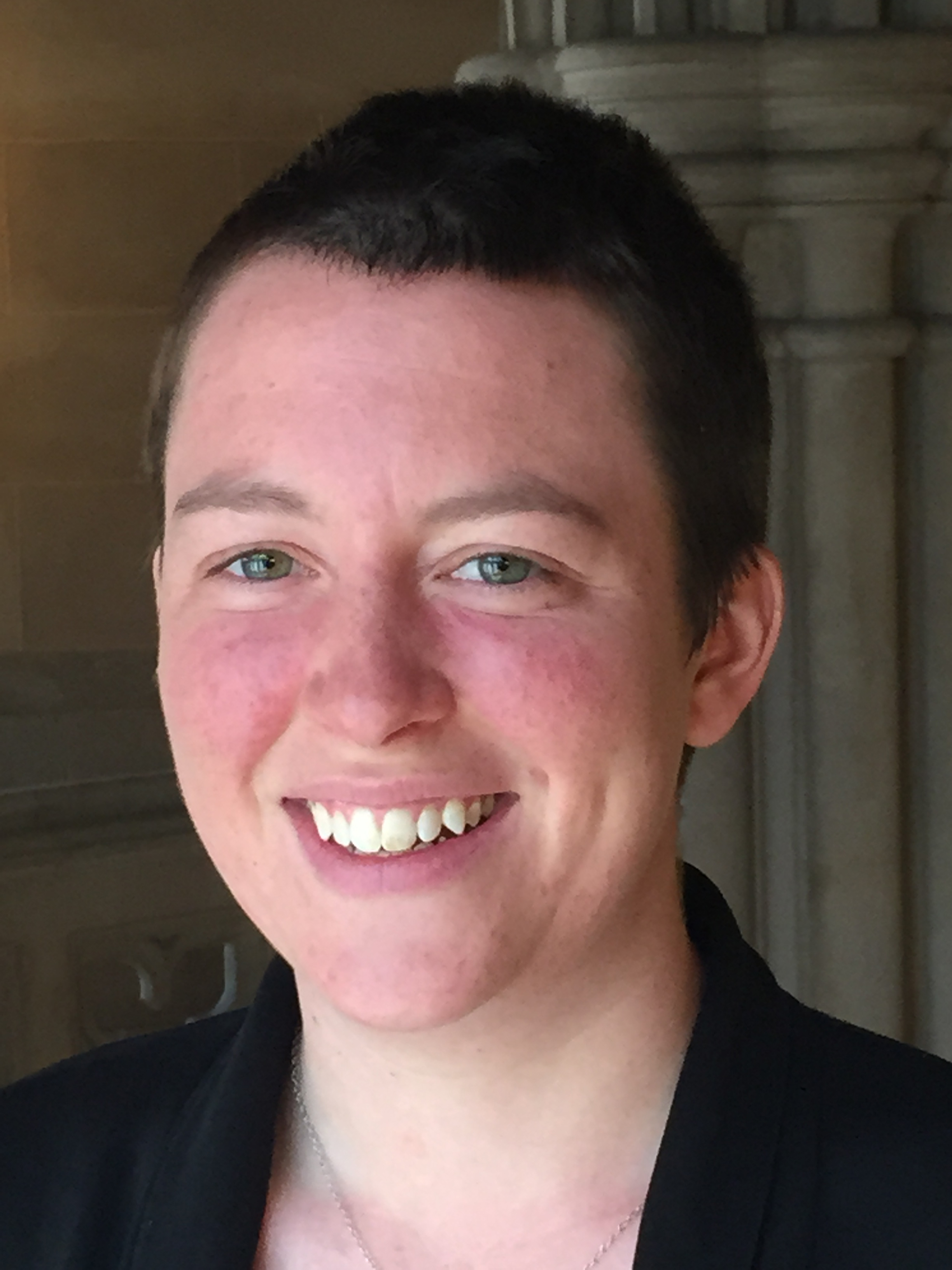 Sadie Lansdale is a seminarian at Union Theological Seminary. Sadie is a lifelong member of the River Road UU Congregation in Bethesda, Maryland and a member of the Fourth Universalist Society in New York City.

Your stories belong to you

Your stories belong to you

no one can rename you
Other, it can’t stick, as you offer the gift
of being and saying who you are.

Lessons from the garden

Lessons from the garden

My garden teaches me to have faith.